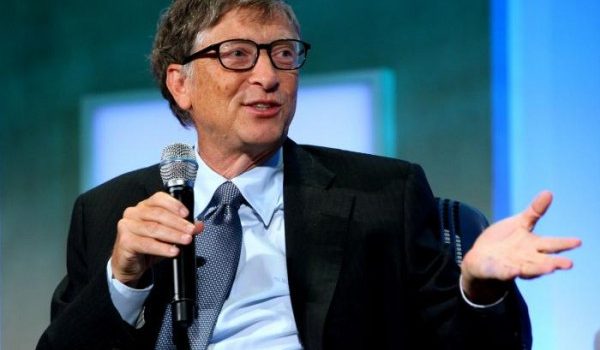 Everybody is into something 24/7. It could be work, family or any other thing that we look forward to or obligated to do. One of the things that can keep us from being where we are supposed to be and doing what we are supposed to do, is being down with the flu.

Before every year’s flu season, pharmacies are running a bold letter campaigns “GET YOUR FLU SHOTS HERE!” to rally behind the cause of this preventive medication, a friendly reminder just so people won’t say they missed it.

Though, there are already a lot of information and confirmation about their value in flu prevention, many are still skeptical about the idea of dealing with the flu before actually having it.

Maybe the scare campaigns are not working and it’s time to handle the issue a little more lightly. In that respect, it might be interesting to know who among our celebs are for flu vaccinations.

She plays the role of Carol on “Ed”, Denise Bauer on “Boston Legal”, Sarah Shepard on “Lost” and Claire Dunphy on “Modern family”.

Julie Brown takes her acting career very seriously and that’s why she has landed on some of the best TV roles in the industry. And you know what other thing she takes seriously?…Flu Vaccinations.

Julie Bowen does not only have her flu shots but is the spokesperson for “Faces of Influenza”.

One of the most successful persons in history couldn’t have done it without being smart. A man who is an expert on computer software and so familiar with the concept of a computer virus knows that he need not bother himself with the flu virus for as long as he is well protected for a full year by something as simple as a flu shot.

Well, he is the best at what he does and he respects others for being the best at what they do. Bill Gates is such a very smart guy to just fall into trends and take on any information presented upon him. If Bill Gates decides to take flu shots, you be sure that having one should be a very good move.

Together with his wife Melinda, they have contributed over 100 million  dollars to help develop a vaccine for protecting kids against malaria.

She starred in big Hollywood movies such as “Desperado” in 1995, “Dogma” in 1999, “Wild Wild West’ on that same year and others. She has been nominated for best actress at the Oscars and the Golden Globe.

She believes in the value of flu shots and other kinds of vaccines. She is the spokeswoman for “Pampers’ 1 Pack = 1 Vaccine”.

She’s an American actress who has appeared in various movies like “Saving Silverman”, “Something’s Gotta Give”, “Griffin & Phoenix” and others.

Along with the Flu Shot, Amanda believes in the concept of vaccination. She is the official spokesperson for “Every Child by Two”.

Amanda is a little bit more vocal with her thoughts about parents who don’t get their kids vaccinated. 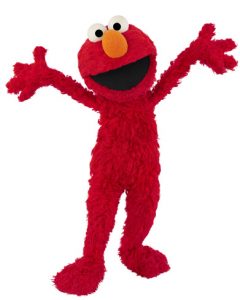 And of course Elmo! This very cute fury red monster is always concerned about germs and always on the tip of his toes, if ever you could see them, when it comes to kids’ health.

This loveable Muppet has teamed up with U.S. government officials in their drive to promote flu prevention.

You don’t have to be a celebrity or any other well-known personality to gain the protection of the flu shot from a possible, most likely, flu infection.

Whoever you are and whatever you do, you are that important and your concern for responsible flu protection is one more victory in the anti flu campaign. The more people believing in the importance and value of flu shots, the more we are able to convince who’s left to join in and be protected.

What do you get from a flu shot?

A flu shot will give you one year protection from being infected by the flu virus.

It means that for one year, you won’t have to call in sick for the day. Maybe at the end of the year you can even concert those unused sick leaves to cash.

It means that for one year, you won’t miss taking your kids to school and picking them up.

And most important of all, you get to do whatever you have to and be wherever you have to be without that perennial lingering possibility that a flu might strike and keep you trembling on your bed for several days.

Where can you get Flu shots?

Flu shots are simple over the counter medical product that anyone can easily buy at most pharmacies like Publix. The cost is minimal and you can even have it for free under your Medicare or Medicaid. Any of the attending pharmacists at Publix can administer the shot on you after purchase. It’s that simple and that’s that for flu for a year.