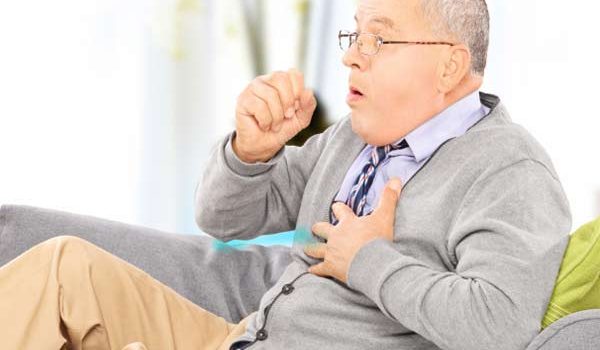 Most of us tend to overlook the importance of receiving a vaccination.

There are many reasons behind this neglect. One, people believe that since they’re in tip-top shape, then their immune system would be able to protect them against viruses. Others think that vaccinations are too expensive. And some are just too passive that they don’t think lining up at Walmart or Target to receive a flu shot is something they really have to do.

What is Whooping Cough?

Pertussis is caused by a bacterial infection in the nose and throat. It spreads very easily, especially in children.

It has the same symptoms as the average cold—mild coughing, runny nose, low fever, and sneezing. But after a week, the coughing worsens that the patient would find it difficult to breathe.

Preteens, teens and adults are also at risk of getting whooping cough. It is estimated that five in 100 teens and adults who have pertussis eventually get hospitalized and up to two are diagnosed with pneumonia.

Pertussis may cause complications in adults such as weight loss, rib fractures, loss of bladder control, and passing out.

When scientists were able to come up with a vaccine against it in the mid-90s, the belief was that pertussis cases would substantially decrease and make it a disease of yesteryear. While that was truth for the early years of the new millennium, there has been resurgence in the number of people afflicted with whooping cough.

There is a whooping cough outbreak in certain parts of the United States like Washington and California.

The number of pertussis cases in California in 2014 was the highest in 70 years. There were more than 10,000 cases of whooping cough in the state or an incidence of 26 cases per 100,000 population.

In Washington, more than 400 cases were reported in April 2015 which is a sharp rise from the 85 reported a year ago.

There have been several theories tossed by experts as the probable reason why there is a sudden increase in the number of people getting sick with pertussis.

Recently, a team of doctors from Australia, United Kingdom, and the United States reported that a likely explanation for the sudden surge in whooping cough cases is the drop in the degree of vaccination for each vaccinated individual.

The team sorted through data on pertussis in the past 60 years, and found that acellular vaccine currently used today has a lower level of protection compared to the whole cell vaccine used in previous years.

Some doctors believe that to curb the rising number of whooping cough cases, a better vaccine that provides longer immunity should be developed in the future.

Until that new vaccine is developed, everyone should still get their pertussis shots to avoid getting sick with this ailment.

Doctors agree that even adults should get vaccinated against whooping cough, especially those who have kids. Anyone who has contact with a baby should get a pertussis vaccine—mom and dad, babysitters, aunts, uncles, grandparents, and older siblings.

The DTap vaccine is administered in five doses, at each of the following ages—2 months, 4 months, 6 months, 15-18 months, and 4-6 years. It may be given at the same visit as other vaccines.

On the other hand, the Tdap (tetanus, diphtheria, and pertussis) vaccine is a one-time shot given to preteens, teens, and adults.

It is also given to pregnant women, preferably at weeks 27 through 36 of their pregnancy to maximize the amount of antibodies that would be passed to the baby. New mothers who have never received a Tdap should get a dose as quickly as possible after delivery.

The vaccine against whooping cough is very safe for pregnant women as well as for their unborn babies. Getting the vaccine during pregnancy would not in any way put the mother at risk for pregnancy complications.