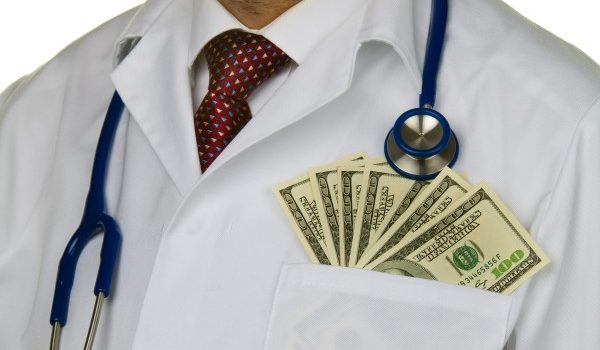 Studies made on the benefits of flu vaccines reported the following:

According to health officials, flu shots not only protect lives but also generate significant economic benefits. It saved the U.S. federal government billions of dollars in medical costs. By raising the vaccination rate among children and adults who have high risks, the government’s spending on costly yet entirely preventable diseases are reduced by more 50% per year that goes a long way in helping the country’s economic recovery.

Epidemiologist and senior research scientist for the CDC Maleeka Glover said that Americans should realize that the government is doing its best to help curb the flu virus from spreading and not to harm people. She added that if the majority of people gets vaccinated they will be helping themselves, the families, the communities, and the government for the benefits are directly going back to them and the society.

Flu season is usually at its peak in January or February, but it can continue as late as May. Get an early immunization for it is most effective but it is not too late to get the vaccine in December, January, or beyond. To find the vaccine, use the Health Map Vaccine Finder. But there are flu shot programs available in your vicinity.

Wal-Mart Pharmacy or Target Pharmacy offers a range of CDC recommended immunizations for seniors and adults. Wal-Mart certified pharmacists have completed an immunization training program endorsed by the CDC or the Accreditation Council for Pharmacy Education.