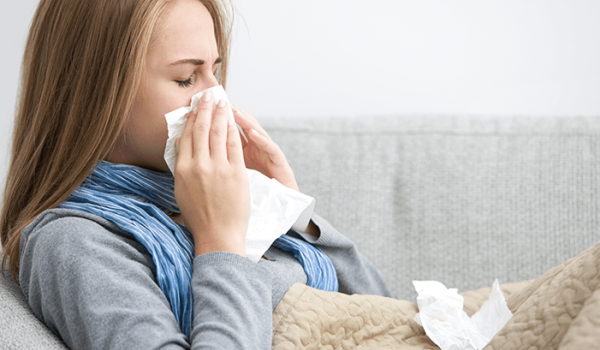 Flu infection is one of the most common illnesses that hit everybody at least once or twice in their lifetime. Flu viruses that are airborne, usually come from another person who is infected. Flu infection is caused by these flu viruses that are waiting and wanting to invade anyone who has a weakened immune system. While most people would like to maintain a healthy body every second of every minute, every day of the year, who can actually do that? So, let’s just say flu is something that you have to deal with at least ones a year.

There was a high profile CEO who told his frequently late senior manager; “Better stay clear of your bed. The bed is a very dangerous place to be. Don’t you know that most of the people who died, died on a bed?”

Of course, this CEO was only joking. What he actually meant was a hospital bed.

Should you go to the hospital when you have the flu? Well, being confined in a hospital may be the direct consequence for those who did do what they were supposed to when they were struck by the flu. Ideally, one should go to the doctor at the first sign of the flu. Failure to do so may get one on a hospital bed. 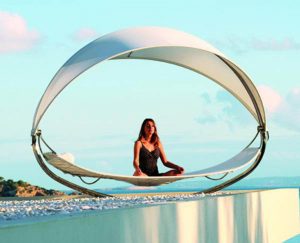 The modern lifestyle is fast paced and there is no time for illnesses. When a kid has fever, it is always assumed as flu infection. Daddy or mommy has no time to take their kids to the doctor, especially on a weekday. It’s bad enough that the kid misses school but, if the dad and mom will miss work too, they might lose their jobs and their kids may be missing school altogether. A harsh scenario, but it’s been too many a true story.

While taking the usual antibiotics and antivirals as remedies have been and may be successful, there are those cases when self-treatment has resulted to complications that have made matters worse for the patient and the parents.

The flu can have very serious complications for people who have asthma. People with asthma are not more likely to get the flu, but the flu can have very bad complications to an asthmatic even if their asthma is mild and controlled. The flu infection can further inflame the airways and lungs and worsen the asthma condition. A trip to the doctor could prevent the scenario of an emergency where an asthma patient is rushed to the emergency room for lack of oxygenation.

The flu complication that old people and their loved ones should worry about is pneumonia. Pneumonia has claimed a lot of lives of people above the age of 65 simply because most of them are too weak to recover from it. It is more serious than bronchitis. And worse, both can occur together. Doctors term this condition as bronchopneumonia.

But in case you are one of those that belong to the majority that would rather manage the flu on your own, here are some of the things that you can do. By managing, we mean making the symptoms bearable.

The first thing you should avoid is dehydration. Drink as much water, fruit juices and electrolyte beverages. Avoid caffeinated drinks because caffeine is a diuretic. And never ever under any circumstances, drink alcohol.

Hot soup can always make you feel better. Just by leaning over and letting the hot vapor through your nose loosens the tight feeling in your lunges.

You are allowed to be a couch potato when you have flu. Be supportive to how your body’s feeling, rest. Sleeping is the best form of rest. So, sleep for as long you want.

The flu can last for 5 to 6 days. If it lasts longer than that then, it’s probably something else and you need to go to the hospital immediately. There are cases when you don’t need to wait for 6 days.

If you are coughing blood, wheezing, having difficulty in breathing, feeling pain or pressure in the chest, having bluish colored lips or nails and high fever that causes convulsion then, you have to be taken to the hospital right away.

If you want to avoid the trouble of having to take care of the flu on your own or being taken to the hospital for severe flu infection and complications, there is something that you can do.

Have a flu shot at Walgreens or CVS Pharmacy. It will save you from the discomfort, cost and risks.