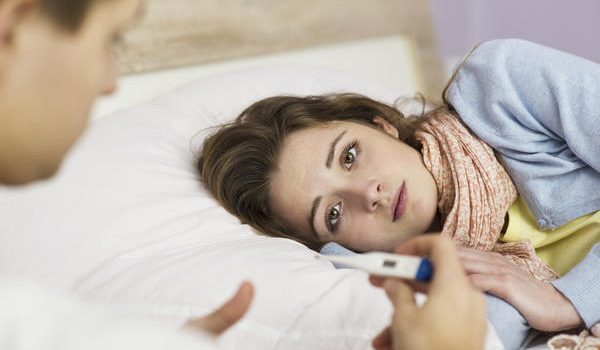 There are three types of influenza viruses: A, B and C. Of these, the types A and B cause the annual influenza season in the United States and other parts of the world. The type C also causes flu, although the symptoms are milder than those resulting from types the A and B infections.

Type A flu viruses are divided into subtypes based on two proteins on the surface of the virus- the hemagglutinin (H) and the neuraminidase (N). There are 18 different hemagglutinin subtypes and 11 different neuraminidase subtypes. This type of viruses are be further broken down into different strains that constantly change and mutate. Sometimes these mutations result in viruses that move from animals to humans.

The type B flu virus, unlike the type A, is found only in humans. Type B viruses are not classified by subtype, although they can be further broken down into lineages and strains. The currently circulating influenza B viruses belong to one of two lineages: the B/Yamagata and the B/Victoria strains.

The type C viruses are also only found in humans. Compared with either type A or B, type C influenza viruses generally do not make people very ill and do not lead to epidemics.

When the changes or mutation in a virus happen slowly over time, it is called an “antigenic drift.” Antigenic drifts however happen often enough that a person’s immune system typically won’t be able to recognize a flu virus as it changes from year to year, which is why flu vaccinees have to be regularly updated yearly.

When changes to a virus happen suddenly, it is called an “antigenic shift.” An antigenic shift happens when  two different flu strains infect the same cell and combine to create a new flu subtype. Since people have little or no immunity yet to the new subtype, it can cause a very severe flu epidemic. A new vaccine will have to be developed for the new virus subtype.

Each year’s update of influenza vaccine provides protection against the influenza A-H1N1, the A-H3N2, and one or two influenza B viruses.  The seasonal flu vaccine does not protect against influenza C viruses. All approved vaccines for the 2015-2016 flu season are available at Publix or Rite Aid pharmacies.