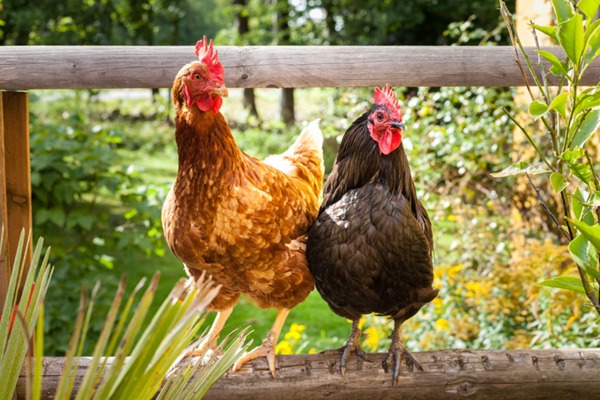 In clinical trials, several candidate H7N9 pandemic influenza vaccines made from inactivated viruses have been shown to be safe and to generate an immune response, according to a recent study done by scientists from the from the National Institute of Allergy and Infectious Diseases (NIAID).

The study, published in The Journal of Infectious Diseases, involved 65 volunteers, of whom 48 are aged 18-49 years and 17 are aged 50-70 years. Studies of live pandemic influenza vaccines in the older group had not been done before and are important because that is the age group most susceptible to severe disease from H7N9 influenza. The volunteers received either one or two doses of the candidate live attenuated vaccine and then 12 weeks later received an inactivated H7N9 vaccine, manufactured by Sanofi Pasteur of Swiftwater, Pennsylvania. The live attenuated vaccine primer created strong immune memory in both age groups, regardless of whether volunteers received one or two doses.

Both candidate A/Anhui/2013(H7N9) pandemic live attenuated influenza vaccine (pLAIV) and candidate A/Shanghai2/2013(H7N9) pandemic inactivated influenza vaccine (pIIV) were found successful in inducing immune memory and were found safe and well tolerated in the two age groups. The scientists are suggesting that further study be done to determine whether the live-virus vaccine used alone would provide protection without the inactivated vaccine booster or primer.

According to the WHO, 667 cases and 229 deaths from the H7N9 avian flu have been reported globally from March 2013 through October 14, 2015, most from the mainland of China. Smaller numbers of cases H7N9 infections have been identified in Hong Kong, Taiwan, Malaysia, and Canada. Presently, there is no reported case of H7N9 influenza in the United States. Currently, the CDC also considers the risk to the general public from avian flu viruses to be low.

Health experts however fear that if a human who is already sick with the seasonal human flu becomes infected with bird flu, the H7N9 or H5N1 virus may exchange genetic information with the type A-H1N1 human flu virus and acquire ability to spread from human-to-human. In fact, most of the signs and symptoms of avian flu in humans overlap with those of seasonal flu and other respiratory illnesses, including chills and fever, coughing, sore throat, runny or stuffy nose, headaches, body aches, joint pains, fatigue, sometimes vomitting and diarrhea. While there is still no vaccine for bird flu, there is a range of options for the human seasonal flu. If you still haven’t been vaccinated for the 2015-2016 flu season, now’s the time to get it. You can take your flu shots at the preventive care section of your neighborhood Publix or Costco pharmacy outlet even without an appointment.