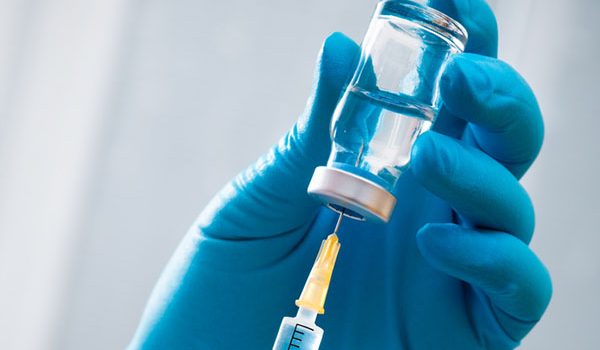 Most of the Influenza vaccines administered are inactivated vaccines. This means that the virus was grown in a culture and then it was killed. This decreases the antigenicity (ability to cause infection) of the virus, so that when it is introduced into the body it prompts the body to mount a defense. These defenses are stored in the body to fight off future flu infections.

Most vaccinations tend to be trivalent. This means that they are composed of three Influenza strains. The LAIV vaccine was initially trivalent but is now available in a quadrivalent form. The strains contained in LAIV are two Influenza A viruses, which are HINI and H3N2, plus two Influenza B viruses.

What difference does it make?

LAIV is given intranasally, which happens to be the site through which the Influenza virus gets a foothold in the body. Also attenuated viruses tend to produce a stronger and longer lasting immune response compared to inactivated vaccines.

Who Should Be Given LAIV?

LAIV has been declared safe for those between the ages of 2 to 49.

Are There people Who Should not be Given LAIV?

The nasal spray is contraindicated in the following groups:

As with any vaccination, there is a risk of reaction. This risk is slightly higher with attenuated vaccinations such as the Influenza nasal spray vaccine. The reason being that despite the fact that they are weakened viruses, they are still alive. Thus in patients who are immunocompromised or other comorbidities, it may cause illness.

Severe hypersensitivity reactions do not commonly occur. When they do occur they happen a few minutes or hours after the vaccination was administered.

A few issues that have been reported after LAIV was administered are nasal congestion, accompanied with a cough, some people had fever, others had headaches or myalgias and some had gastrointestinal symptoms. These occurred in those aged 2 to 17 years.

In those falling between the ages of 18 to 49, the symptomatology was similar but less. It included nasal congestion, some had sore throats, and there was the occasional cough, chills, fatigue and lastly headaches.

Now that you understand the Live Attenuated Influenza Vaccine and a bit about its counterpart the inactive Influenza vaccine, start contemplating going to your nearest Target or Costco to get your annual flu shot. The flu season is drawing near in October, and with all the strains out there you want to be on the right side of things. Plus the prices are highly affordable so there is no reason for you not to protect yourself and your family.