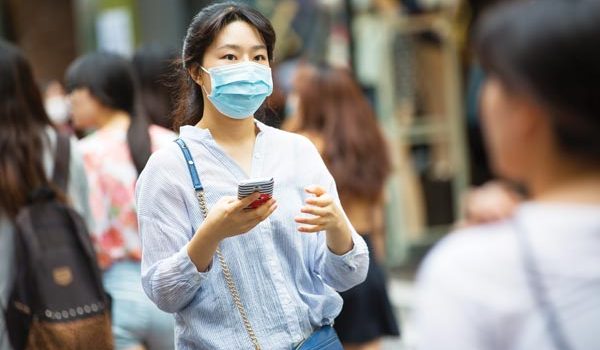 The origin (scientifically known as the etiology) of MERS is undetermined as of the moment. Aside from humans, the virus has been isolated from camels in Saudi Arabia and Qatar. It was also found in a single bat in Saudi Arabia. It is for this reason that is considered a zoonotic disease, which means that it is transmissible from animals to human beings.

This finding have led scientists to postulate that camels may be the source of infection in human beings as they have continuous contact during travel. Bats have been hypothesized as the virus’ final reservoir.

The exact mechanism of how human infection takes place has not yet been identified. It is however believed that both direct and indirect contact with camels of the dromedary kind is the most likely cause. Camels are a mainstay of the Middle East, and due to the fact that several Middle Eastern camels have been found carrying the virus a causal link is possible.

Transmission of the virus from man to man has been found to be less easy to achieve. According to the World Health Organization (WHO) it requires continuous close contact with an infected individual coupled with poor hygiene practices. This happens in situations where a family cares for an affected individual or even with health workers. It has been found that most of the cases of MERS were identified in a health care setting.

The illness’ initial presentation tends to be non-specific. This means that its symptoms are also found in a lot of other illnesses. It is thus important to seek consult as soon as possible in order to address the illness as early as possible.

The illness presents as a severe acute illness with flu like symptoms. The most common symptoms are fever, cough and dyspnea (shortness of breath). Other patients additionally had chills, body aches and malaise. Some patients have been noted to have gastrointestinal manifestations of the disease, such as the trio of nausea, vomiting and diarrhea.

The illness has been known to progress to more complicated conditions such as pneumonia, acute kidney injury and even septic shock. Individuals whose immune systems are compromised or weaker tend to develop these complications. Such people include the elderly, diabetics or patients undergoing chemotherapy. These population also tends to be the most susceptible to infection by the virus.

There are individuals who have been found carrying the virus and yet they presented with symptoms. Such individuals are identified when contact persons of the infected are tested.

As of the moment the Center for Disease Control and the WHO have stated that there is no treatment for the illness. All that physicians can do is provide supportive and palliative care.

Supportive care is whereby physicians manage the symptomatology of the disease. This means preventing complications, minimizing their effect on the patient’s life and providing relief. Palliative care is where health attendants keep the patient comfortable and maintain quality of life.

At the moment there is no vaccine for MERS-CoV.

However the following measures can be applied:

Due to the fact that the immune-compromised are at a higher risk of infection, keep your flu shots up to date always with such providers as Kroger or Rite Aid.