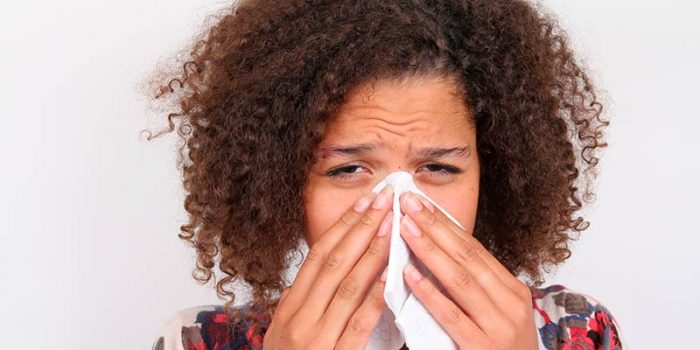 Influenza is a highly infectious viral illness. It affects the respiratory systems, which comprises everything from the nose down to the lungs. Common symptoms include fever and chills, a cough, body aches and malaise. Occasionally some patients present with diarrhea and vomiting.

In general the Influenza virus can affect anyone, however, there are certain people who possess a greater risk of associated complications. They can go on to develop pneumonia (inflammation of the lung parenchyma) and bronchitis, which can further lead to hospital admissions and even death.

Which People Are At Risk?

The Center for Disease Control (CDC) lists the following people as being at greater risk for influenza related complications:

How to Avoid complications?

The answer is simple: vaccinations. This goes for anyone, but more so for those with the aforementioned conditions. It is recommended that everyone get a flu shot annually. Especially prior to flu season which falls around the winter. Prevention is always better than cure.

The available vaccinations come in the inactive and attenuated forms. The inactive forms are viruses which are cultured in appropriate media then they are killed. This dead virus is then introduced into the body so as to stimulate an immune response, which will aid the body fight off future influenza outbreaks. The inactive vaccine is given via intramuscular injection.

Attenuated vaccinations are composed of flu vaccine cultured in media, but instead of killing them they are weakened (have their virulence decreased). The attenuated version of the flu vaccine is given intranasally through a nasal spray, and is commonly termed LAIV for Live Attenuated Influenza Virus. Both LAIV and the inactive vaccine are available at Costco and at Walmart.

If you happen to have any of the mentioned conditions or illnesses, take the inactive vaccine not the nasal spray. This is because the nasal spray despite being weakened is still a live virus, and can cause illnesses in those with a weakened immune system or who have underlying medical conditions.

What If I already have the flu?

In medicine if you cannot prevent a condition, always tackle it early on. If you start to develop signs and symptoms of flu, seek medical consult immediately. The doctor should prescribe a dose of an antiviral medication to combat the illness, and prevent progression into the complications named earlier. It is advisable to take the medications within 48 hours of developing symptoms, however if they are taken later, they can still be efficacious.