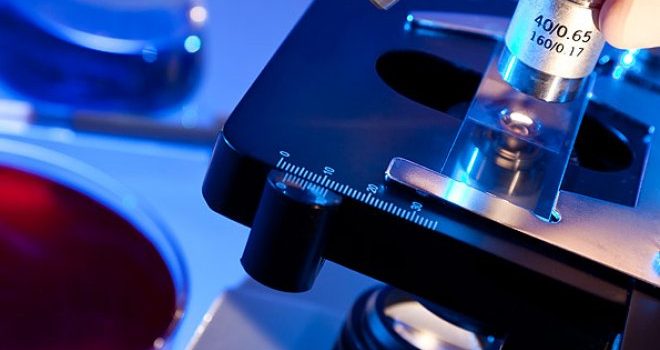 Influenza experts have created a mutant “Spanish flu” virus, precisely the one virus that decimated millions of people in 1918. After the creation, they will continue to engage in more experiments involving the mutation of the avian virus. The researchers have been prolific, as far as performing such experiments is concerned, that it has brought up the question by many of whether it is safe to be engaged in such a potentially dangerous work.

Yoshihiro Kawaoka, an esteemed researcher at the University of Wisconsin, had announced the good news on the creation of the mutant virus. He reasoned that such experiments are vital in helping scientists and researchers have a better understanding of how future outbreaks and pandemics will start. These experiments are also important in creating more effective flu vaccines that will help treat people in the event of an epidemic.

He explained that the avian flu viruses, by nature, only needed a minimal series of mutation in order to adapt to human beings, which means that they can easily cause a major pandemic. Hence, it is a must for scientists to have a full knowledge of the virus’ mutation mechanisms that bring about such easy adaptation. Key mutations must be understood so that human can better protect themselves and become more prepared.

Kawaoka and other influenza researchers had already performed a number of experiments during the last few years. This had resulted in major outcries that left the United States government with no choice but to ask the researchers to refrain from performing the virus mutation experiments until standard rules have been agreed upon and set. In 2012, the ban on the experiments was lifted, which gave the researchers the chance to perform them again.

What’s the big deal about the mutation experiment?

Why the fuss about these experiments, in the first place? People are worried that the mutated viruses might escape during the process of mutation, and in the process, causing pandemic. There is also the possibility of terrorists getting their hands on the viruses and turning them into lethal biological weapon.

The researchers, led by Kawaoka, defended their work saying that risks do abound in nature. It is a must that experiments are done; otherwise, human lives will be put into great danger. He wrote in the Cell Host & Microbe journal that the worst that could possibly happen is the existence of an avian flu virus that possesses high pathogenicity characteristics in human beings, just like that H5N1 avian viruses. These viruses are also easily transmitted in humans, similar to the seasonal influenza viruses.

In fact, a pandemic happened in 2009 with the re-emergence of H1N1, known as the swine flu virus. Albeit, it is not as fatal as other newly formed flu viruses because it was a mutant virus that consists of parts of flu viruses that had been infecting humans for decades.

However, experts and doctors are worried about many other existing flu viruses. Since 2003, the H5N1 caused the infection of 665 people and death in half of this number in 15 affected countries. The H7N9 virus emerged in China just a year ago, infecting over 440 of its people and killing around 122.

To give a closer understanding of the 1918 avian flu, Kawaoka and his team studied the giant database of all existing avian influenza viruses, which were taken from ducks. They tried to search for viruses with genetic elements that closely matched those viruses found in the 1918 avian flu. It was easy for them to find a good number of these viruses. Their experiment proved that the present viruses possess characteristics that can be found in the 1918 avian influenza virus. The viruses have 1918 avian virus-like proteins, and so most likely possess 1918 virus-like properties as well.

Kawaoka’s team performed a number of genetic modifications in order to come up with a version that can easily be transmitted airborne, via tiny droplets, to cause the successful infection of ferrets housed in a variety of cages. They chose this animal for their experiments since it closely resembles human beings when it comes to catching influenza viruses.

In the report that they made in PLoS Medicine, the Public Library of Science journal, they argued about the pandemic virus experimentation that can pose a large risk to the public’s general health. These experiments come with the highest possible levels of risk that any biomedical research study can pose.

The possibility of a pandemic exists, which is why doctors advise the general public to get their vaccine shots against the flu. Many of these vaccines are reasonably priced and available in popular pharmacies such Kroger and Publix. Pandemic or not, it is wise to have yourself vaccinated to be protected against flu viruses.