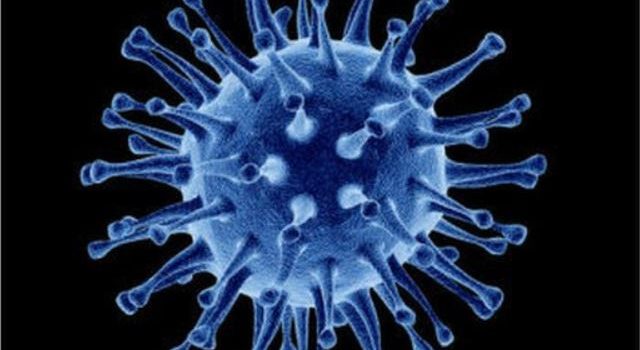 Avian flu is an  infectious disease of birds caused by the type A strains of the influenza virus. The virus spreads through infected birds via their saliva, nasal secretions, feces, and feed. There are 16 different avian flu types. The HPAI (highly pathogenic avian influenza) H5N1 strain is the most virulent and the deadliest, but usually only for birds. Humans do not become easily infected with the H5N1 virus strain. However, humans can still be infected by the H5N1 as well as the H7N9 strains of the avian flu virus. Worldwide, according to the World Health Organization (WHO), there have so far been 633 laboratory-confirmed cases of human infection with the H5N1 bird flu virus strain, of which 377 cases resulted in death. In China, there have been 133 confirmed H7N9 human infections, of whom 43 died.

Humans can be infected after coming in close contact with infected birds or the excretions and secretions of infected birds. Once infected, patients can deteriorate rapidly, resulting in pneumonia, multiple organ failure, and death. Fortunately, avian flu usually cannot be transmitted from one human to another. Bird flu also can’t be passed on by eating infected poultry.

Most of the signs and symptoms of avian flu in humans overlap with those of seasonal flu and other respiratory illnesses, including chills and fever, coughing, sore throat, runny or stuffy nose, headaches, body aches, joint pains, fatigue, sometimes vomitting and diarrhea. A doctor can make a proper diagnosis by analyzing a sample of a patient’s body fluids. Currently, there is already available a rapid testing for detecting the avian influenza A virus in humans using the FDA-approved proprietary ‘AVantage A/H5N1 Flu Test’ which detects influenza A/HN1 from nose or throat swabs collected from patients with flu-like symptoms. The test takes less than 40 minutes to identify a specific protein (NS1) that indicates the presence of A/H5N21 virus subtype.

At present, the CDC considers the risk to the general public from avian flu viruses to be low. However, health authorities fear that if a human who is already sick with seasonal human flu becomes infected with bird flu, the H5N1 virus may exchange genetic information with the type A-H1N1 human flu virus and acquire ability to spread from human-to-human. Obviously, this would have very devastating consequences. While there is still no vaccine for bird flu, there is a range of options for the human seasonal flu. If you still haven’t been vaccinated for the 2015-2016 flu season, now’s the time to get it. You can take your flu shots at the preventive care section of your neighborhood Publix or Target pharmacy outlet even without an appointment.