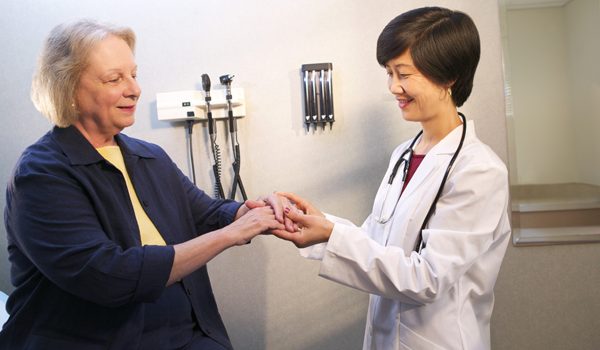 According to the Centers for Disease Control and Prevention (CDC), the nasal spray vaccine offered by pharmacies like Rite Aid is made with live but weakened virus that will provide an effective level of immunity against the infection. Emphasis must be made that, as with the traditional flu shot, it is actually made of 3 flu viruses that have been identified as the most prevalent for the upcoming flu season. Both are considered as effective preventive measures for both children and adults – with the exception of FluMist, a product of AstraZeneca, which a CDC panel has declared to be ineffective among kids in the 2015-2016 flu season and, thus, has been suspended for use in the 2016-2017 season.

While the traditional flu shot is also effective, you may want to consider flu spray vaccines for the following reasons:

The CDC also recommends the nasal spray vaccine for people within the 2 to 49 age bracket but they must be in good health.

Why Nasal Sprays Cannot be Administered

Despite the ease of administration and the potency of nasal spray vaccines, there are instances when these cannot be used, according to CDC guidelines. These include:

The nasal spray vaccine also has its share of possible side effects including a runny nose, sore throat, headache, vomiting, muscle ache, and fever. But these will usually resolve on their own within a few days, not to mention that the benefits of the flu vaccine far outweighs these possible side effects.