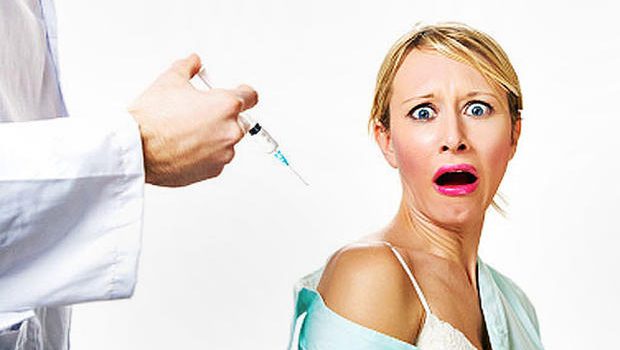 Surprisingly, a lot of people are not yet sure whether or not they should get the flu vaccine for themselves and their children. What should be a universal agreement has turned the country upside down and it is mostly because of myths that are being spun across the Internet.

You’ll come across myths like the symptoms after getting a flu shot is even worse than influenza or that the flu shot can lead to autism. Myths like these have spread like wildfire and now a lot of people are misinformed about the flu vaccine.

Here’s a look at some of the more common myths flooding the Internet and what the truth of each matter is:

Influenza isn’t Even a Serious Disease

The flu is responsible for well over 200,000 people hospitalized every year in the United States. Around 36,000 people die per year because of flu complications. Most deaths are people under the age of 2 and over the age of 65, due to their weaker immune systems.

The worst part is that there are numerous strains of flu so it is difficult to fight them. A new strain might occur at any moment and even more people die until a vaccine is formulated.

Flu Shots Give You the Flu 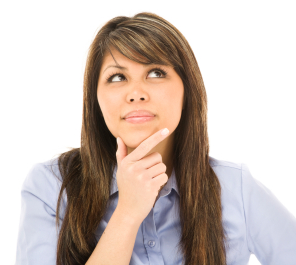 Flu shots cannot give you the flu. It is literally impossible.

A flu shot contains dead eggs of different flu strains (usually 3-4 strains). They are injected into the body. Since they aren’t active, they cannot do any harm but their presence alerts the body to study them and create antibodies that will eradicate them.

Nasal-spray flu vaccines are similar but instead of dead eggs they use very weak but live flu viruses. They are very weak and won’t do any damage. This is often used when the person needs to build a higher tolerance against flu strains.

But once again the fact has to be stated: flu shots cannot give you the flu.

Symptoms From Flu Shots are Even Worse than the Flu

At most you might get an allergic reaction and this is very rare. Most people, especially those given a nasal-spray vaccine, experience runny nose symptoms and soreness and redness around the nose. Those symptoms cannot hold a kindle to what influenza can do the body.

Influenza can lead to asthma complications, bronchitis, and pneumonia. Pneumonia is the worst-case scenario and is responsible for most flu-related deaths. Having a runny nose for two days cannot even compare to the dangers of pneumonia and death.

There are thousands of subtypes of flu strains and not all of them are present in the United States. Every year the CDC studies and estimates which are the three or four strains most likely going to impact the US and these are the strains they put out in the year’s batch of flu shots.

Of course not all of their estimates are correct. However, every year the success of preventing the flu ranges from 70-90%.

Surprisingly, a lot of people believe that flu vaccines lead to autism. This is based on a 1998 study conducted by Dr. Andrew Wakefield. However, what 90% of people fail to see is that this study was disproved and that Dr. Andrew’s license to practice was revoked.

His study utilized very few samples, no control variables, and had no evidence to prove his claim. However, despite the inconclusiveness of his study he went on publishing it and advertising it to the world.

Flu shots do not lead to autism.

This myth comes from people who have never even tried to get a flu shot. A lot of people presume that flu vaccines cost over a hundred dollars or so. Here’s a quick fact for people to consider: if you have Medicaid or Medicare, the flu shot is 100% free.

For people aged 2 to 65 without medical insurance, the flu shot is available at places like Walmart, Kroger, CVS, and even Publix for no more than $30. For people over the age of 65 and it will cost around $50. It’s not nearly as expensive as other people think it is.

The Flu Shot is Only Needed Before December

Flu season starts roughly in December which is why the CDC recommends people to get vaccinated in October or November. It takes about two weeks for the vaccine to take effect so getting the shot early is the best solution.

However, if you haven’t already taken the flu shot then there is no reason not to. There is a whole year ahead of you and even when flu season is over there is still a chance a person could contract the virus from someone on the street, in a bus, at work, or other places.

The flu shot is a necessary defense to stay fit and healthy. If you didn’t go to Costco or Walgreens to get the shot back in October, you still should go get it now.