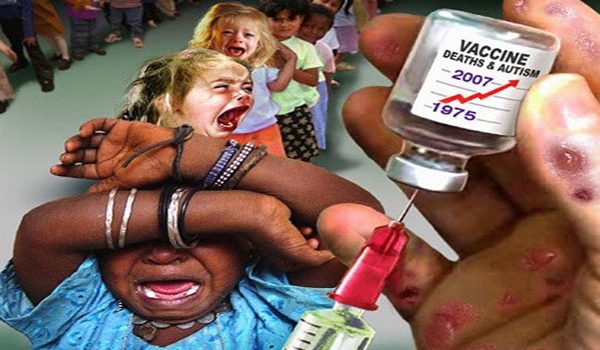 Many parents fear that letting their children get vaccinated may result to autism, a developmental disorder that is brought about by an abnormal growth of the brain. It causes cognitive, communication, and social problems in children, making it a life-long condition that needs extra nurture, care and understanding from family.

This belief led to an increase in infection rates from preventable diseases, decrease in childhood vaccinations, and people speculating about worst case scenarios. Ironically, while vaccines are being shun away, the cases of autism seem to skyrocket.

How the Rumor Began

The rumor began after Dr. Andrew Wakefield, a British surgeon, published his research on the journal “The Lancet” in the year 1998. In the study, the surgeon claimed that he discovered a possible link between the measles, mumps, and rubella (MMR) vaccine and autism.

Like any other rumors, the published study spread like wildfire all-over the world. Both medical professionals and parents were alarmed, instilling paranoia and terror in them. Hence, a decade-long medical investigation began.

Unfortunately, while the study has been debunked and Dr. Wakefield discredited, many people continue to believe the falsehood, opting not to take chances with vaccinations.

In order to erase the conclusion in the minds of everyone, several medical researchers began to conduct their own studies. This is the way the experts uncovered the truth:

Besides the autism scare, there are other myths that terrorized parents at night. Some may sound too good to be true while others are borderline real.

Today, about one in four parents still fear that vaccines can cause autism. While it is true that parents have the right to decide whether their child should be vaccinated, it is important to understand that any unvaccinated children can infect babies and other young children, especially in schools or play areas. Understanding and proper education through their doctors may help decrease deaths and illnesses up to five times in 2020.