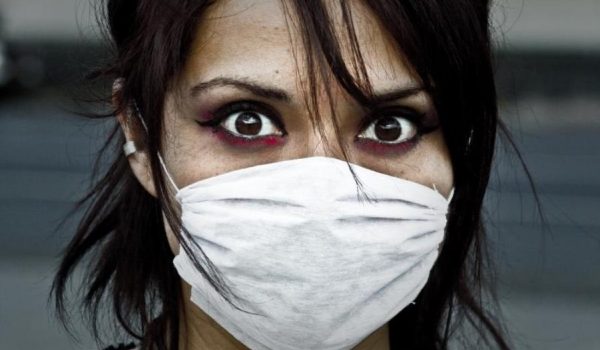 In 2009 there was a panic regarding flu, swine flu in particular. It started in Mexico and eventually it spread to Africa and South East Asia. As of the moment it has been documented in India with a massive number of infection and over 1000 deaths.

What is Swine Flu?

As the name suggest it is a respiratory tract infection found in pigs. It is caused by type A Influenza viruses. These viruses regularly cause outbreaks in pigs. They are similar to the one found in man, in the sense that they have multiple strains and subtypes. According to the CDC the main swine flu viruses found in the United States within the past few years are: 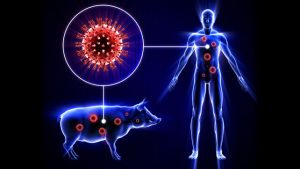 It is not common for swine flu viruses to infect human beings. Occasionally they do affect people though. These are termed “variant viruses” when they do occur. They are identified by placing a letter “v” at the end of the end of the name for example H1NIv or H1N2v.

These is obviously only possible when people come into contact with pigs. Maybe pigs presented at fairs or people who practice animal husbandry. Cases have been found of people falling sick after encountering a pig or more, also rarely there are situations where people transmit the viruses to one another. Person to person spread is not common.

The symptomatology of the illness is similar to that of Influenza. Thus patients tend to have fever, accompanied by a cough, they also complain of sore throats and hoarseness, myalgias (body aches), headaches, runny noses, anorexia (loss of appetite). Sometimes the patient presents with diarrhea and vomiting.

When people do die usually the reason is respiratory failure, pneumonia which causes sepsis or septic shock, high grade fevers which can lead to neurological disorders, dehydration coupled with electrolyte imbalances. The most likely to dies tend to be the very young and the elderly.

Supportive care is also a complementary measure. It can be done while the patient is hospitalized or at home. This involves managing fevers, reducing the pains such as myalgias and headaches using pain relievers, continuously rehydrating the patient with plenty of fluids and finally tackling any source of superimposed infection if it appears.

Those who care for pigs should get frequent flu vaccines just like everyone else, and they should also get their animals vaccinated to prevent infection. The vaccination does not protect from the variant viruses, but it prevents people from spreading Type A Influenza viruses to pigs.

So go and find the nearest Walgreens or CVS and get your shots because the flu season is coming up. Also the shots are very affordably priced, so there is no reason to offer you and your family the protection you deserve.

Also hygiene is of the utmost importance. Wash your hands frequently, an cover your mouth and nose when you have the flu. Avoid contact with ill-looking animals, or animals showing flu like symptoms.