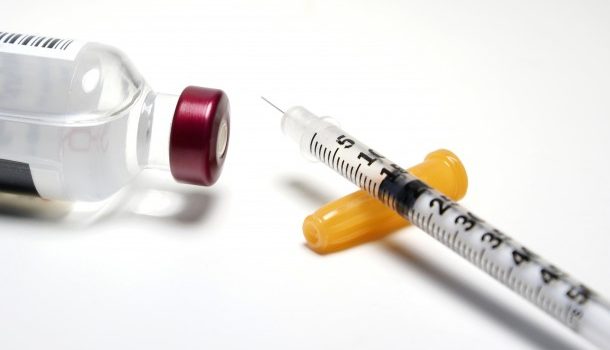 H3N2 is one of the most dreaded flu viruses because it results in the most hospitalizations with a few resulting in death. As of 28 February 2015, for example, the mismatch in the H3N2 virus and vaccines continue to predominate, which has resulted in a significant burden of serious complications among older people particularly the elderly. The hospitalization rate in the 65 years and above cohort has been the highest recorded since 2005 – 266.1 per 100,000 in the population.

But the trouble with H3N2 flu virus does not stop here either. Scientists have been at a loss about the reasons behind the weak protective qualities of current vaccines against the strain, which continues to happen year after year. This is true even with the knowledge that flu viruses are constantly adapting (i.e., changing) such that new seasonal flu viruses will appear every year, a process known as drift.

(Note: Be sure to ask details about the flu vaccines including their prices at establishments like Walmart, Walgreens, and Target)

Researchers have also found that the seasonal flu vaccine was only 38% effective, on average, against the H3N2 virus. This is certainly not a desirable efficacy rate considering the amount of research conducted on flu vaccines. The low effectiveness rate is calculated with a relatively simple formula made by Canadian epidemiologists.

Flaw in the Vaccine

Scientists have discovered that the main reason why the H3N2 strain remains resistant against current vaccines is hemagglutinin, a protein that the virus makes and that the human immune system uses in recognizing the virus as an invader. Hemagglutinin, however, can mutate quickly so it escapes the immune system’s attack; the H1N1 and H3N2 strains pick up genetic mutations at the same rate but the latter changes its hemagglutinin shape faster than the former with scientists clueless about the reasons.

The genetic mutations add up to the drift with the 2013-2014 flu season as exhibiting an especially drastic drift for the H3N2 strain. By late spring, epidemiologists knew that the strains chosen for the vaccines in February 2015 were a mismatched to the flu virus making people sick.

But not every flu virus will grow in chicken eggs. Manufacturers will inject a pre-selected flu strain into eggs together with another strain especially adapted to grow in eggs. When the two viruses mix their genetic materials, the researchers pick a reassortant strain with a special characteristic – a human-loving strain in the outside and an egg-adapted strain on the inside. This is known as the seed strain, which is used in injecting into the eggs for reproduction and, eventually, vaccine manufacture.