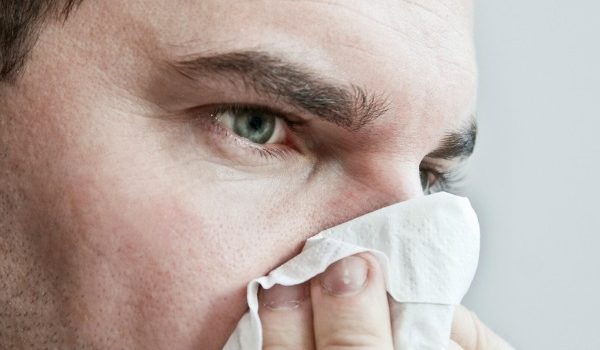 New flu vaccines are released every year with the goal of keeping up, so to speak, with the rapid adaptation of the flu viruses. Keep in mind that your last year’s flu vaccine, which may have come in either injection or spray form, may not provide optimum protection from the current year’s flu viruses.

The importance of annual flu vaccinations for everybody 6 months and older, except in a few cases, cannot be overemphasized in the prevention of flu pandemics. In the United States, there were several flu pandemics with each one having different characteristics – in the 1918-1999 pandemic, people contracted flu in the morning and died by nightfall from the complications (e.g., pneumonia) with nearly 675,000 fatalities while the 1968-1969 pandemic was considered milder with 33,800 deaths between September 1968 and March 1969. The latest flu pandemic was during the 2009-2010 season when the Center for Disease Control and Prevention (CDC) estimated a death toll between 8,870 and 18,300 related to the H1N1 virus.

In the following sections, we will discuss the facts that everybody concerned including ordinary citizens should be well aware of. Bear in mind that just as the flu viruses quickly adapt themselves, you should also be quick about updating your information about the next flu season’s vaccines and their related matters. Be sure to be updated about flu vaccine prices, too, at Kroger, Publix, and Target.

Annual Recommendations for the 2015-2016 Season

The federal government via the CDC publishes the recommendations on the prevention and control of influenza on an annual basis, usually either in late summer or early autumn. For the 2014-2015 flu season, for example, the CDC recommended the use of LAIV, the nasal spray vaccine, for healthy children in the 2 to 8 years old bracket; healthy children refers to children who have no underlying medical conditions that increase their risk to flu complications.

For the 2015-2016 flu season, the recommendations will be published in a Morbidity and Mortality Weekly Report (MMWR). It should be noted that on 26 February 2015, the preferential recommendation for the nasal spray vaccine was not renewed by the Advisory Committee on Immunization Practices (ACIP) for the next flu season. The CDC, however, must still approve the ACIP recommendation before it becomes its policy.

Protection Against Flu Viruses for the 2015-2016 Vaccines

Every year, the flu vaccines released are designed to provide optimum protection against the main flu viruses identified by researchers as the most common types for the upcoming season. While a 100% accuracy cannot be guaranteed, intensive research is conducted on the matter to reduce the risks for another flu pandemic in the United States.

For the 2015-2016 flu season, all of the flu vaccines released are manufactured to protect against three flu viruses, namely:

According to the CDC in its MMWR Update: Influenza Activity (24 May-5 September 2015), all of the flu viruses collected within the United States and in other countries exhibited characteristics similar to the flu vaccine viruses recommended for the 2015-2016 inclusion for the Northern Hemisphere vaccine. On 24 September 2015, the World Health Organization (WHO) announced the 2016 Southern Hemisphere vaccine recommendations against the following viruses:

Furthermore, health experts recommend the application of quadrivalent vaccines, which should contain 2 flu B-type viruses of the above 3 viruses as well as the B/Phuket/3073/2013-like virus. Take note that there are two differences between the US vaccines and Southern Hemisphere vaccine for 2016.