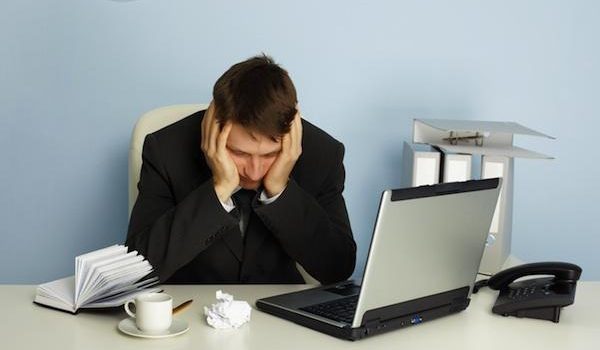 Keeping your distance, covering your mouth when you sneeze, and using gel disinfectants on your hands after handling possibly contaminated items may be insufficient measures in protecting yourself from viruses in the office. While complete immunity from viruses is impossible for several reasons, certain measures are effective in reducing the risks for getting ill from virus-related diseases, such as influenza.

Use of Harmless Virus in the Study

In a University of Arizona study, researchers discovered that some viruses can quickly spread among humans in office settings with the viruses contaminating many surfaces in a few hours. The researchers used bacteriophage MS-2, a virus proven harmless to humans but with similar shape and size as the human norovirus, placed the virus samples on surfaces (e.g., tabletops and doorknobs), and traced their spread through a building. Throughout the day of the study, the researchers took samples from 60 to 100 surfaces including bed rails, light switches, sink tap handles, door knobs, coffeepot handles, and electronic equipment (e.g., phones and computers).

The results were surprising: Within 2 to 4 hours, the bacteriophage MS-2 virus contaminated 40% to 60% of the sampled surfaces, according to Charles Gerba, one of the microbiologists at the University of Arizona. Furthermore, the coffee break room was the first area to be contaminated, a troubling discovery since it is also the place where people congregate for food and beverage consumption. Keep in mind that eating contaminated food is one of the most common ways that the norovirus spreads among humans.

In hotels, the bacteriophage MS-2 virus usually travelled between the rooms with workers – as the workers cleaned the rooms, the virus travelled with them, so to speak. This means that when a hotel guest hears someone in the next room coughing, the virus may be in his room by the next night.

While the norovirus and the flu virus are different, the study also reinforces the fact that both can quickly spread among humans unless precautionary measures including hand washing and flu vaccinations are adopted. The norovirus belongs to a group of related viruses that can cause gastroenteritis, an inflammation of the intestines and stomachs with symptoms like diarrhea, nausea, and vomiting (i.e., food poisoning or stomach flu). The flu virus attacks the respiratory system including the nose, throat, and lungs with symptoms like runny nose, coughs, and fever, among others, which may or may not be fatal depending on risk factors (e.g., age, physical condition, and vaccination status).

Fortunately, there are several effective methods in preventing the risks of contracting both viruses. You and your family should be well aware of these precautionary methods so that you can also educate others, not to mention protect yourselves from the complications caused by flu and gastroenteritis.

For the norovirus, the following are the suggested preventive measures:

For the flu virus, the best protection is still an annual flu vaccination for people over 6 months of age. Emphasis must be made that the seasonal flu vaccine administered every year contains protection from 3-4 flu viruses expected for that season. There’s no excuse for not getting your flu vaccine especially with affordable vaccines available at Walmart, Kroger, and CVS branches.