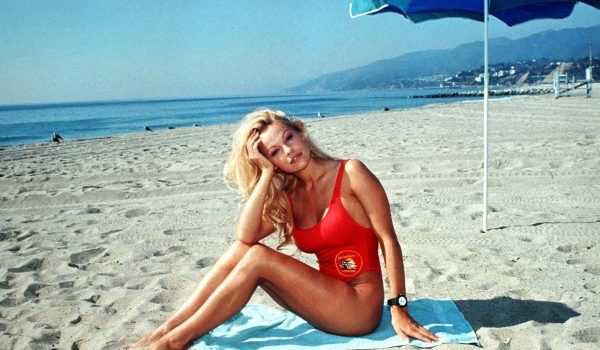 Hepatitis C infection can affect anyone, even Hollywood celebrities who seem to be living the good life. Somehow, this comes as no surprise because over 3.2 American people are infected by this liver disease.

Due to the commonality of the disease, the National Health Organization has recommended everyone born between the years 1945 to 1965 to get screened for hepatitis C. Unlike hepatitis A and hepatitis B where anyone can get a vaccine at Rite Aid or Costco, hepatitis C has no possible prevention.

Dr. Ira Jacobson, a hepatitis C virus expert, explains that as this disease do not manifest any symptoms, most people are unaware that they are carriers. Some might even had the virus for decades thus the likelihood of celebrities being exposed is fifty percent.

What are the Symptoms and How is it Transmitted

While most patients remain to be asymptomatic, people who are infected with hepatitis C may show the following signs:

As the virus can spread by blood transfusion or contact with body fluids from an infected person, celebrities may have gotten it through needle sharing during drug use, sex with multiple partners or someone with a sexually-transmitted disease, or through birth.

It is impertinent to understand that hepatitis C cannot be transmitted through contaminated water, food, or simple contact with a carrier.

Celebrities who Have Hepatitis C

How to Treat Hepatitis C

There is now an available drug called Harvoni that can help treat the disease after eight to 12 weeks. This once-a-day pill is a combination of sofosbuvir and ledipasvir, both highly effective against the hepatitis C virus. Another treatment is the Viekira Pak, a three drug combination of ombitasvir, ritonavir, and paritaprevir that can help cure the disease in a shorter period.

Unfortunately, both of these drugs can cause side effects like headache and fatigue. The Viekira Pak even has an FDA warning of causing severe injury to the liver.

The recovery and treatment of infected patients will really depend on several factors, including the type of virus the patient is carrying. In the United States, genotype 1 is the most common hepatitis C virus and experts often surround their findings or clinical trials in this virus.

The best way is not to have hepatitis C as prevention is always better than cure. In order to do this, the US Centers for Disease Control and Prevention recommends the following: