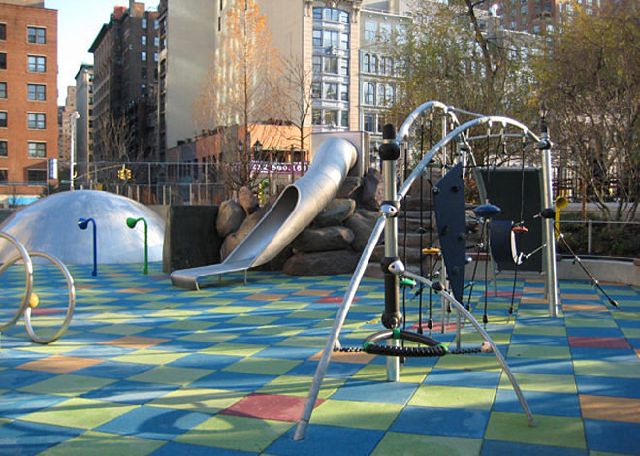 If you have small children, your first action will likely be keeping them away from others who have the classic signs of the common cold or the flu, such as sneezing, coughing, and runny nose. But a new study has shown that it may not be enough to reduce their chances of being infected because plastic toys can help in spreading the flu, among other viruses, because these can survive on the surfaces for as long as 24 hours.

Picking Up the Virus from Inanimate Objects

According to Richard Bearden II of Georgia State University, the study’s author whose findings were recently published in The Pediatric Infectious Disease Journal, people usually don’t think about becoming infected with viruses from inanimate objects. Instead, the general thinking is that these are transmitted from people.

But his study findings also suggest closely considering the playthings that children handle, from the home to public spaces, such as doctor’s offices, day care facilities, and other places where kids are more likely to share toys. Parents and healthcare providers should implement a strategy for effective decontamination of toys, thus, making these toys safer to use instead of being a reservoir for disease.

Among Bearden’s proposed strategies for reducing the odds of infection include:

Kids have higher odds of contracting infectious diseases because of their tendency to put their hands on foreign objects and then either placing the objects or their hands in their mouths. Plus, their immune systems aren’t fully developed yet in comparison with adults.

Bearden’s team researched about the duration of time when viruses remain active and, thus, able to pass on infections on a plastic toy’s surface. The team used typical environmental conditions – indoor temperature and humidity levels, for example – with enveloped viruses as the test subjects. Enveloped viruses, such as the viruses that cause flu, Middle East respiratory syndrome (MERS), and severe acute respiratory syndrome (SARS), have protective outer layers that contribute to their resistance in otherwise adverse conditions.

While you cannot completely eliminate the odds of infection from sharing toys among children, especially as there are other modes of transmission, reducing the odds is still your responsibility. You should be more vigilant about kids sharing toys in public places but also be mindful about your kids’ needs and your responsibility to be courteous.  You must also have your kids’ flu shots updated at CVS, among other pharmacies.