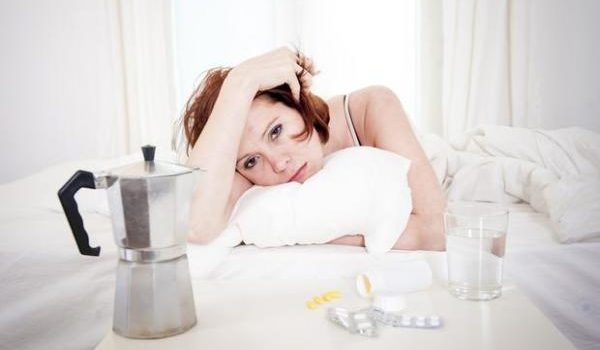 There is always a self-proclaimed doctor in the family who could easily “diagnose” an illness and recommend some medication. The title often goes to the oldest member of the household. It is supposed that one who has seniority is qualified to make such assumptions because that person have survived though the years against every illness.

Take the case of the flu. It is traditionally assumed that when it’s just snorting, coughing and sneezing, there is no need for medication because there’s no cure for the common cold. But, when it is accompanied by fever then, there’s infection. At this stage it is often assumed that antibiotics are already needed and the first line of action is to check the medicine cabinet.

Though most have overcome the flu in the family this way, what do the experts say? Are antibiotics effective in treating flu?

Antibiotics and the Flu

To answer that question we have to talk about what antibiotics are for and what causes the flu. Antibiotics are used to cure certain infections due to bacteria. The flu, or influenza, is caused by viruses.

With those last two statements, it is clear that taking antibiotics at the first sign of flu is not really a good practice even if it’s traditional.

Doctors always say that taking antibiotics carelessly may cause more serious health problems than anyone bargained for. The decision of medicating and choosing the type of medication should always be left to the doctor.

One consequence of antibiotic misuse is antibiotic resistance. When you take antibiotics frequently and needlessly, the germs in your body begin to evolve and become stronger so they can completely resist the antibiotic. As a result, bacterial infections can linger longer without any signs of improvement unless a doctor could prescribe a stronger antibiotic than can kill the bacteria that you have already strengthened due to antibiotic misuse. In some cases, patients had to be admitted for higher class of antibiotics that have to be administered through the veins. Antibiotics will not kill flu viruses.

But antibiotics, when prescribed by a doctor after examination, may have a good use in preventing complications that can be brought about by the flu infection.

Flu infection causes your immune system to weaken. This will make it easier for any bacteria to invade your body resulting in possible complications like pneumonia, which is a life threatening illness that has claimed the lives of many elderly people. Other complications could be bronchitis, sinusitis and ear infections which are common in children.

Getting bacterial complications mainly depend on overall health. While a young healthy adult will have less chances of getting bacterial complications during a flu infection, others are susceptible like pregnant women, people over 50 years old, kids under 2 years old, those who have asthma, those who have heart or kidney disorders, diabetics, and anemic. These people should see a doctor for antibiotic prescriptions.

Antivirals for flu can come in the form of pills, liquid and inhaled powder or intravenous solution. These medications are not available over the counter. They must be bought with an accompanying doctor’s prescription.

What do antivirals do? Unlike antibiotics, antiviral drugs do not destroy the viruses directly, instead they inhibit their development.

Most people will just wait for flu to strike and just take care of it when it’s already there. The flu will take you down for about 4 to 6 days. Working adults will have to take several leaves of absence and kids will have to miss a few days of school. The reason for which is not only because of severe weakness. Being exposed to other people might spread the virus and infect the ones whose immune systems are weakened. Instead of just bringing home work and homework from the office and school, dad and son might bring home the flu virus as well.

Coming back to work or school from the flu may require you to obtain medical certification that says you are already free from the virus and can no longer infect anybody. The flu causes too much hassle and discomfort. And usually it comes during the worst times. If you want to free yourself from the hassles of an untimely flu infection, the best way to protect yourself is to take flu shot.

Flu shots normally last for a year. Anybody can schedule a day with the doctor for flu shots. What is one day when you can be assured of a flu-free year.