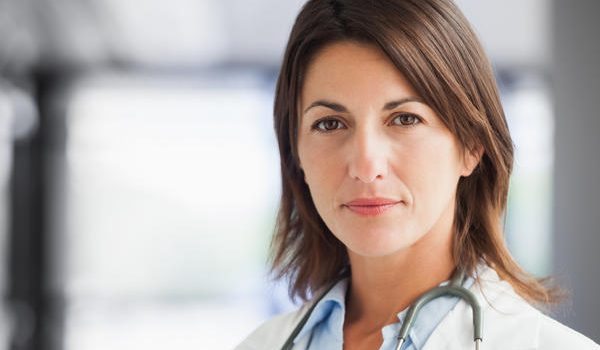 Measles is a highly infection disease, and is caused by the rubeola virus, which is a paramyxovirus and is part of the Morbilivirus genus. Measles is also called Rubeola. It tends to be an endemic illness, which means that it is always present in a group of people who develop resistance. On the other hand if it is introduced to people who have never had the illness, it can have terrible consequences. As of now 21 strains of the measles virus have been documented.

People get the virus usually from coming in contact with an individual who is infected. Also individuals who sneeze and cough release droplets which carry the virus. When infected individuals touch objects or surfaces (fomites), they may deposit mucus. In turn when a healthy individual touches these fomites and touches parts of their face, they get infected by the virus.

Without fail measles presents with fever and one of the following Cs:

Other symptoms may be increased sensitivity to light, aches and sneezing. Measles presents with an exanthem ( a rash on the external body) and an enanthem (a rash on the inside of the mouth).

The exanthema is a rash which appears 72 to 96 hours after the initial symptoms. It is a reddish brown rash, and can persist for up to 7 days. It spreads form the head down to the rest of the body. Initially they are separate but eventually they coalesce.

The enanthem is called the Koplik’s spots, and they are considered pathognomonic of measles. This means that if found in the individual, which is not always, they are indicative of the illness. Koplik’s spots present as tiny gray to white spots that are bluish in their centers. They appear in the mouth, on the inner surfaces of the cheeks and within the throat.

Pathophysiology Of The Disease

When the measles virus gains entry into the body, it multiplies rapidly in the respiratory tract (throat and lungs) and the lymphatic system. As time goes by it finds its way to the urinary system, the blood vessels and the nervous system, were it also replicates. It tales from 7 to 21 days for the virus to become established in the body.

Individuals who have been infected by the virus can never be infected again. This is called active immunity, and is gained from having an infection. It is rare for someone to get infected again, but it does occasionally happen.

Measles has no treatment. All management is supportive. This means that the patient’s symtoms are treated to prevent complications and discomfort. This is usually in the form of a lot of rest, plenty of fluids and Vitamin A. However, in the event of a superimposed bacterial infection, a consultant will prescribe an antibiotic. The symptoms tend to subside within a week to a week and a half.

Measles tend to have complications if it goes untreated. This is especially true in those who are immune-compromised with illnesses such as HIV/AIDS, cancer or diabetes. Also in very young children. Common complications include diarrhea, vomiting, and pneumonia. One of the worst complications is subacute sclerosing panencephalitis which affects the brain and occurs many months to years after an individual was infected with the virus.

Individuals who have been previously infected, are at very low risk of getting again. For those who have not had it, there is a measles vaccination. Due to the devastating consequences it is advisable to have all your vaccinations. On that note, with the flu season nearing, drop by your local Publix or Walmart for your flu shot.